As a large-scale transportation base, the airport is composed of four major building structures: the main building, connecting building, corridor and elevated corridor, with total area of 300,000 square meters. It is an important transportation hub, connected to many domestic and international air routes. In response to the needs of our customers, it can broadcast the flight dynamics, business information, special announcements and emergencies of the airport in the public areas and office areas of the airport terminal. 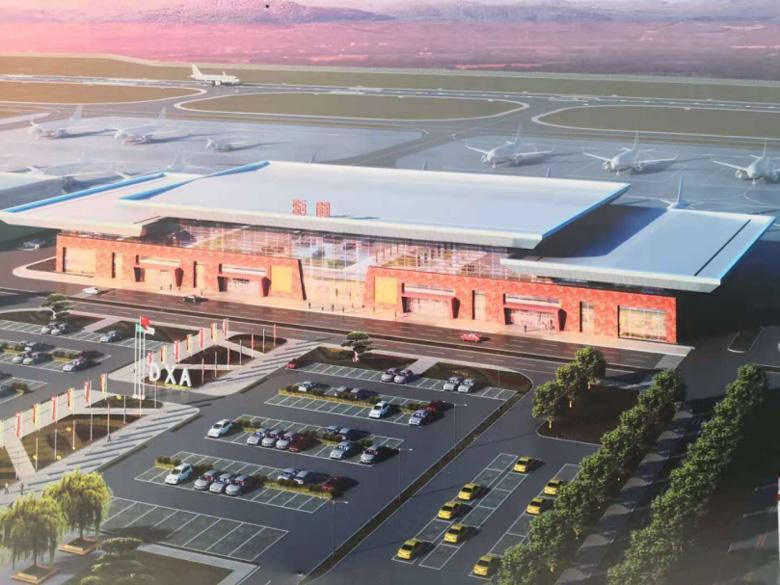 1. Host dual-backup design: The system adds a standby host to ensure the normal operation of the system as the standby host can automatically go online when the host fails in an emergency. 3. Timing and paging broadcast function: The airport can broadcast the project promotions, release information about inbound and outbound flights, preset a schedule for one day and one week, and broadcast voice information and advertisements regularly. You can also use smart paging station for broadcast paging to different zones, such as paging to find people, paging friendly reminders and warm greetings to some specific zones. 5. System speaker line automatic detection function: Each zone is equipped with a network speaker line detector MAG6424, which can detect the working status of each speaker line in real time on the host. Because most airports use buried wiring when installing equipment and wiring, once there is a problem with the speaker line, it is extremely difficult to troubleshoot the fault due to large amount of work, but the line detector can be used to detect each speaker line in real time. Once a fault occurs, it will appear the error prompt sound, which is more intelligent, convenient and fast. 7. Fire linkage and emergency broadcasting: The system can be linked with the fire center through the fire linkage terminal. When encountering a special accident or fire, the terminal will feed back to the host after receiving the alarm signal from the fire center to force the system to cut off the background music and business broadcast and enter the alarm working status to broadcast emergency information through the emergency broadcast microphone or fire pre-recorded evacuation voice broadcast, so as to guide passengers and all persons to leave the scene safely, prevent chaos on the scene, and reduce losses to a minimum. 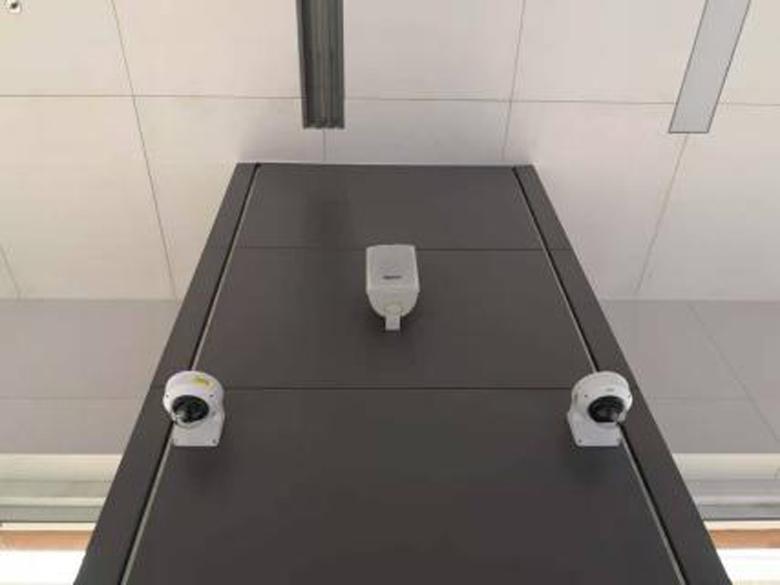 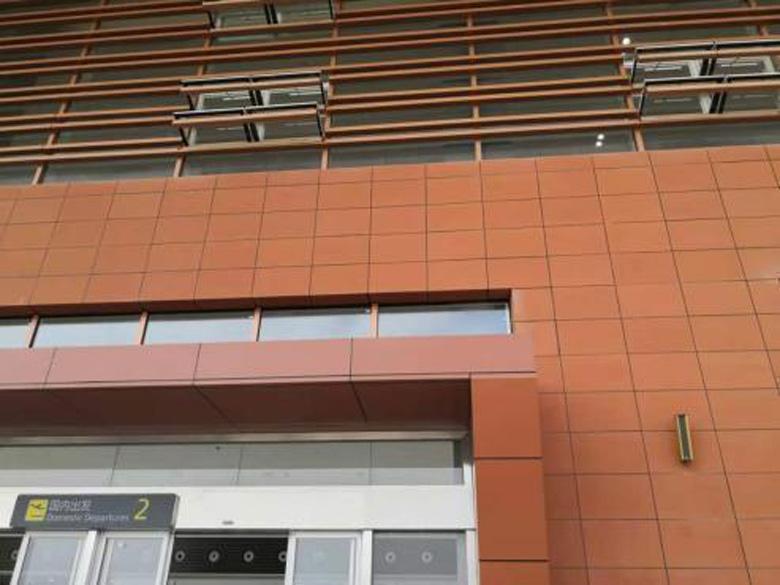 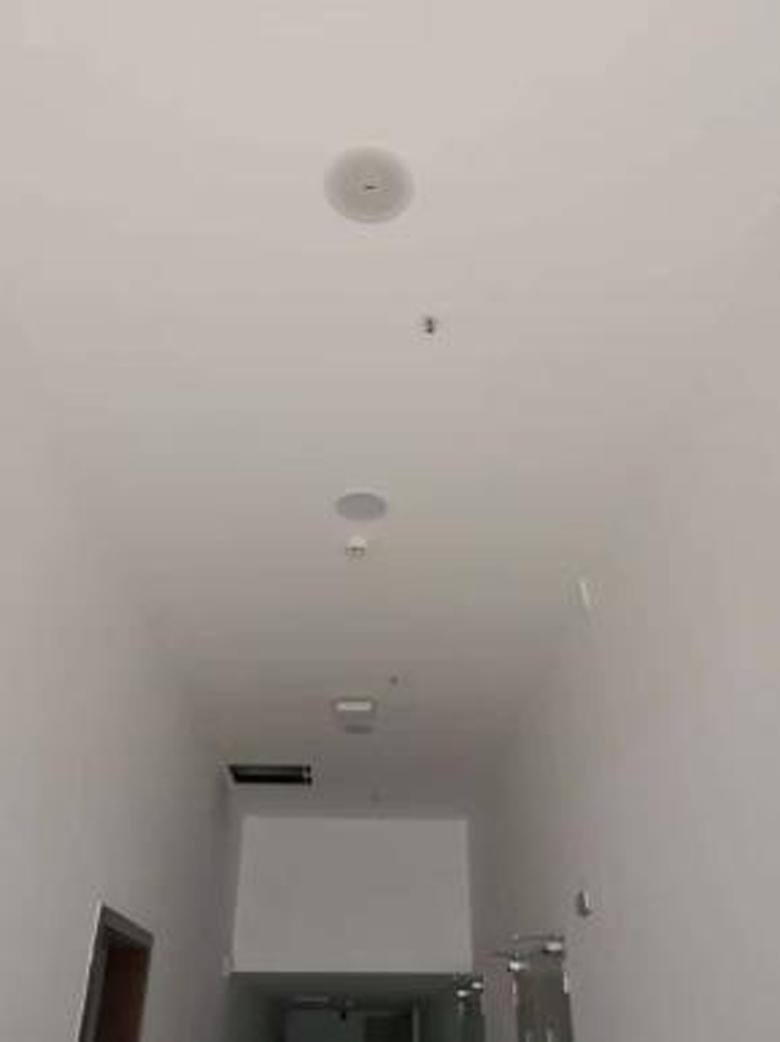 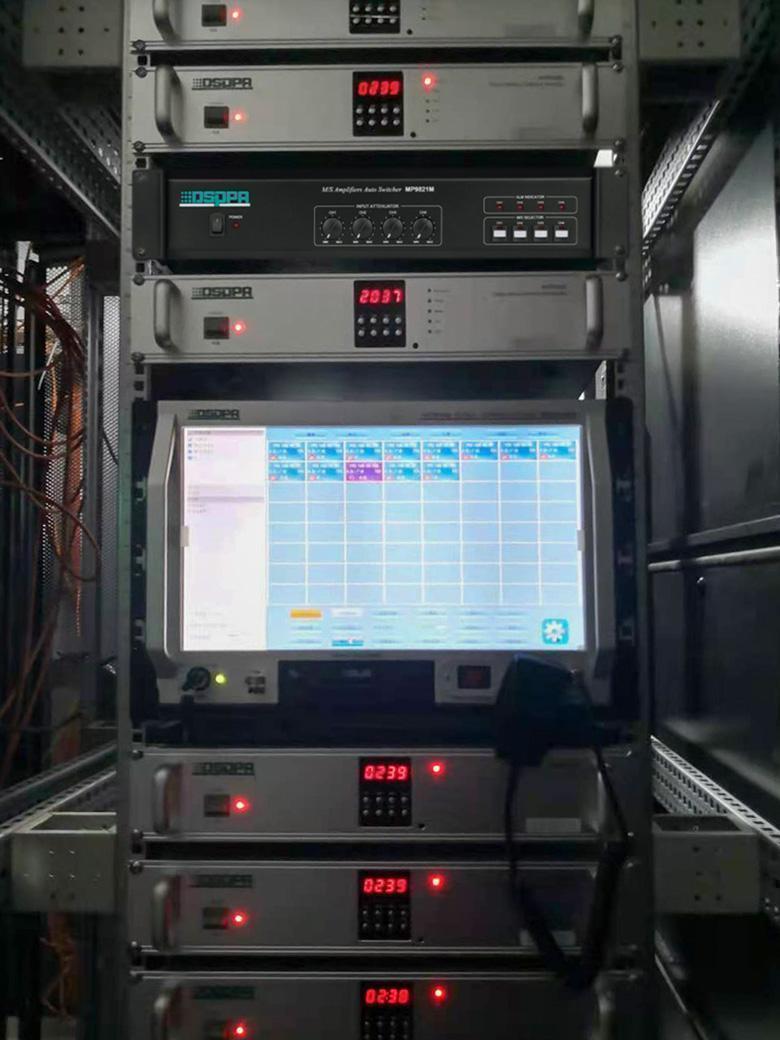